Firenze Number Nine, located in the centre Florence, famous world-wide as the jewel of the Renaissance, is a unique hotel in terms of attention to detail and warm hospitality.
It sits adjacent to the Medici Chapels, a few steps from the Cathedral, the Ponte Vecchio and all the monuments that make Florence an open-air museum.
It is 9, the number itself (considered sacred) to have inspired the whole project: it is the number of Universal Love, which translates into the care and dedication with which the staff endeavours to offer guests a one-of-a-kind experience from a practical as well as, emotional point of view.
Elegant and understated, Firenze Number Nine enriches a guest’s stay with tiny details to make for a memorable experience: spacious and comfortable rooms, a fresh and tasty breakfast, regeneration and relaxation ensured by a spacious spa and exercise area, young and willing staff on hand to help with your every need.

What makes this hotel special?

What makes the destination worth visiting?

Florence is one of the most beautiful cities of the world, hosting the 20% of the UNESCO world heritage. Good food and nice weather.

Who is the typical guest at this hotel? 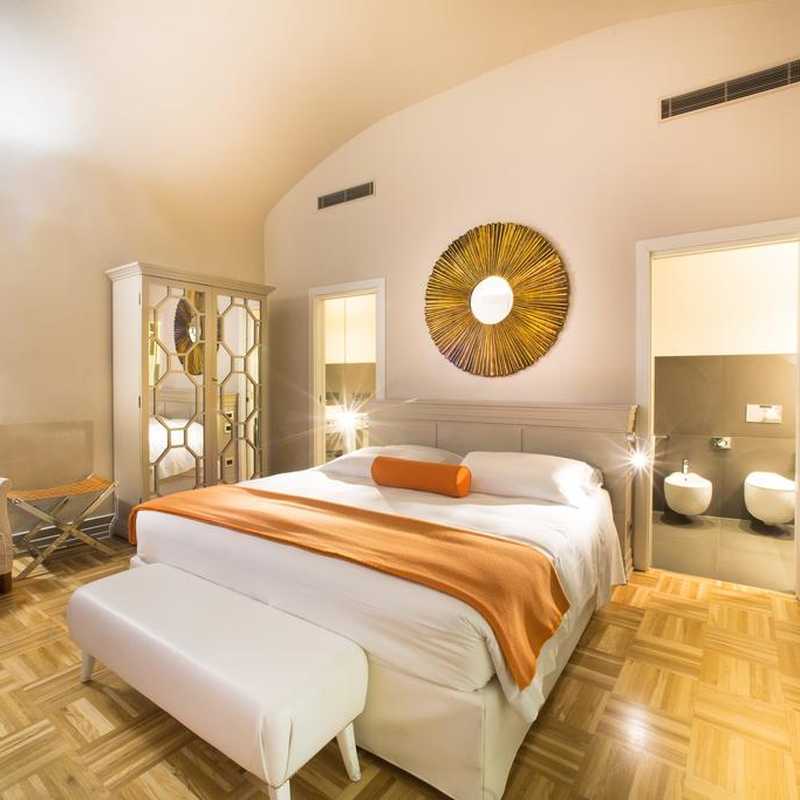